La Karavana is a bus with a story to tell

We like to think of our bus as a he. He was born in 1976 in England, then used for public transport around Doncaster, later the South of England. In 2000 he belonged to Simon, whose father was the first bus driver in the UK to drive a (our?!) bus with one arm missing. How cool is that. If that wasn’t already reason enough to buy this beatiful beast… Will you be writing history as well? 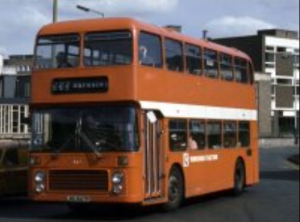 This photo was taken by Mr. Ian Lynas on August 6th 1977 near Doncaster South Bus Terminal.

“I was on my first return to England after migrating to Australia in 1970 and spent the afternoon in Doncaster taking bus photos. The red livery it was painted in in the picture was its livery during its time with Yorkshire Traction. Later it received a green livery when it went to Western National.” 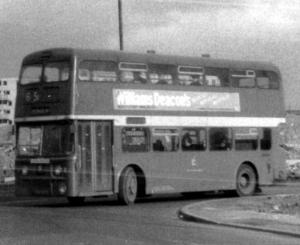 From 1976 till 1982 he was used by Yorkshire Traction. Line 847. Think about it. Over 40 years ago people used La Karavana to go home after a day of hard work, to go for a day trip with their grand children or to visit a date who lived in another neighborhood. It has brought people from A to B every since. 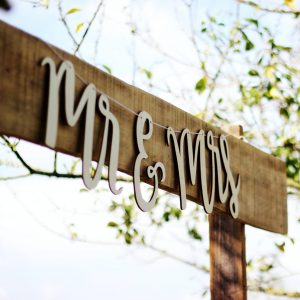 Love at the first sight

After arriving in The Netherlands in 2000 it was used by a company renting out special cars for weddings. How many people has our bus seen tie the knot? And.. will it be witness to more love stories… 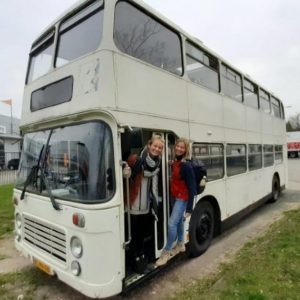 On April 8th 2020 we adopted the bus and started our adventure. A new chapter in the bus’ live. Have a look at our socials to see us turning him into La Karavana.

September 2020, POW-WOW Festival Rotterdam. Our bus was getting ready for a full make-over, but were we? Without knowing what was going to be painted on, we trusted Tymon enough to make it look even better. And we’re so happy we did! Super glad with the result.